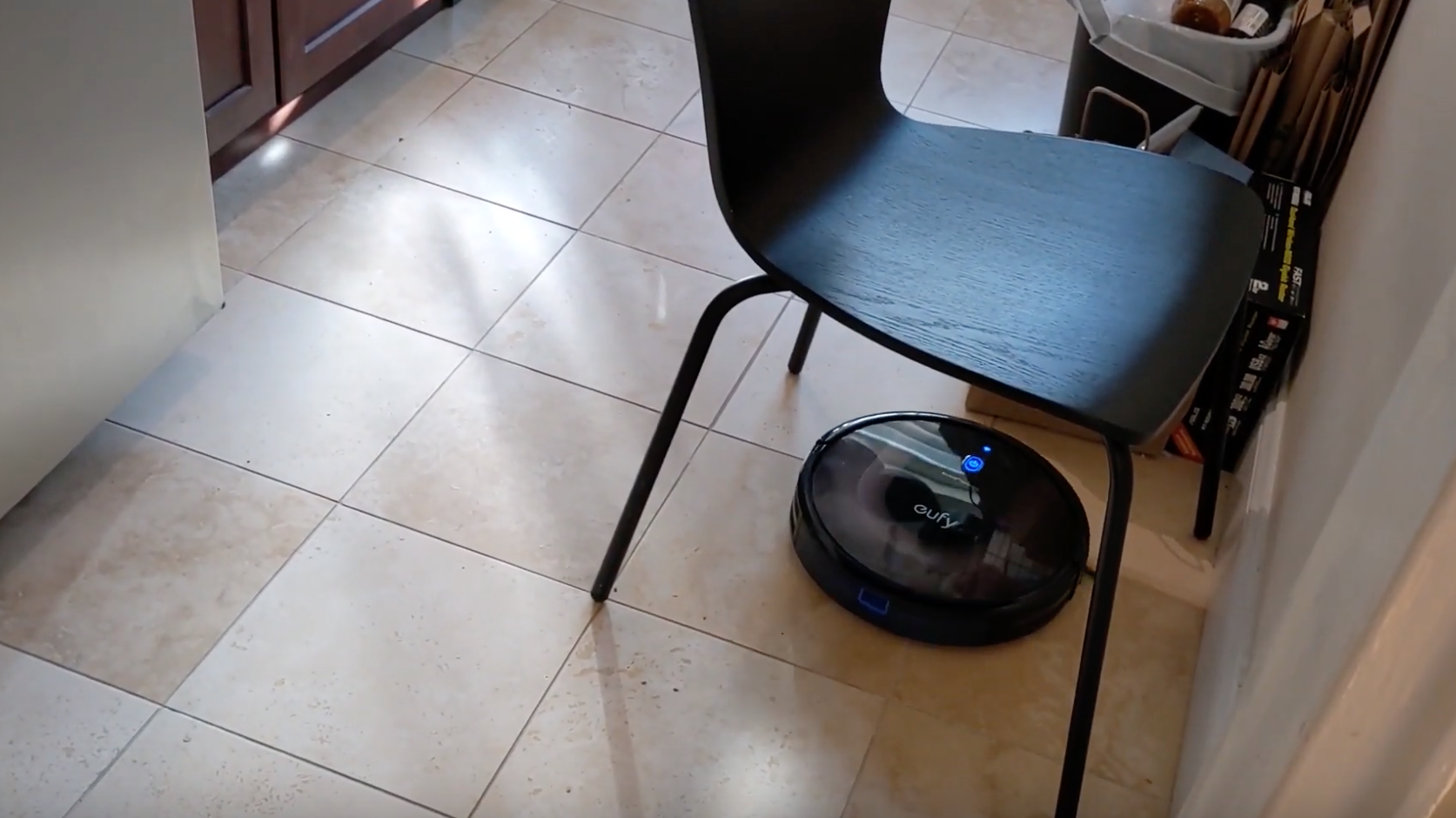 If you’ve watched TV this holiday season, you’ve seen the commercials: “If it’s not from iRobot, it’s not a Roomba.” Since the rise of the robotic vacuum cleaner, the term “roomba” has become a sort of proprietary eponym, with the term coming into general usage to describe all domestic robots. iRobot’s latest ad slate tries to combat that misappropriation of language.

It also has the effect of calling attention to the fact that there are other brands of robotic vacuums on the market. And while they can’t legally be called roombas, they promise to perform the same function at a fraction of the price. One such model is the eufy RoboVac 30C Max. WKP’s very own Brian Danza has done an unboxing and video review, which can be seen on our YouTube channel:

For those of you unfamiliar with eufy, it is the home brand of Anker, the international leader in charging technology. Charging is an important aspect of a successful robotic vacuum, so it makes sense that they would diversify their offerings in this way.

As you can see in Brian’s video, the eufy does an impressive job of keeping wood floors nice and clean. You can control the RoboVac 30C either with an app on your smartphone or with an Alexa (or both). With either of these technologies, you can also set the machine up to vacuum at a specific time each day. After it’s done cleaning, it will return to its dock and recharge for its next scheduled performance. It is worth noting that if the dock gets bumped or moved, the device will have difficulty making its way home. For this reason, it is a good idea to bolt or otherwise attach the dock to your wall/floor.

After a month of use, there is no question that the eufy RoboVac 30C delivers on its promise. If you haven’t yet gotten in on the robotic vacuum trend (and if you don’t care that your roomba is not technically a “Roomba”), then this is a good buy.

Related Topics:
Up Next 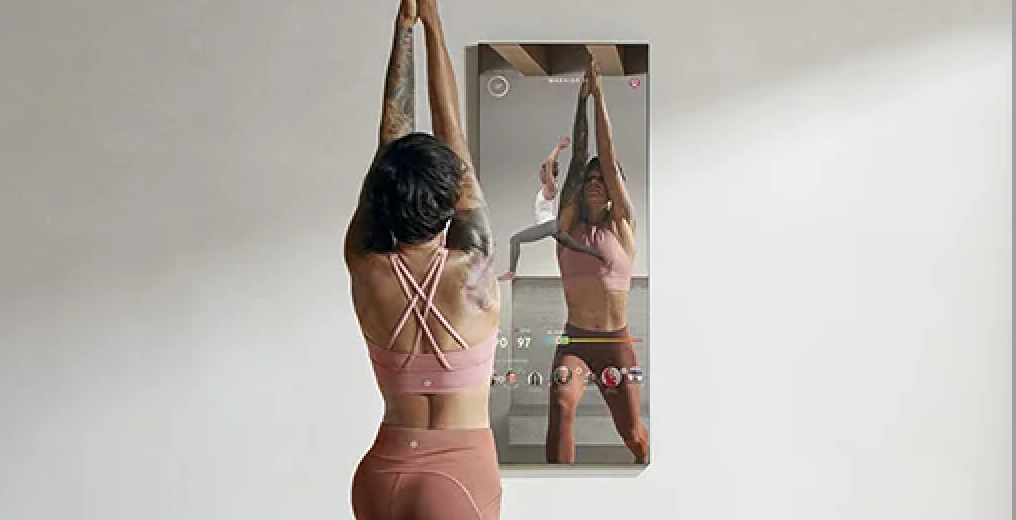 Just when you thought Apple had devoted all of its R&D capabilities to coming up with $550 headphones, a report comes out indicating that innovation may not be dead. According to Reuters, Apple still plans on making an Apple Car. That’s right, an actual physical car. After focusing on software for years, Apple’s muckety-mucks presumably decided they were due for another winner.

So what will the Apple Car look like? TBD. Will it be self-driving? Unclear. There is still so much up in the air right now, and it is not altogether clear that Apple itself has the answers. With this month’s news that Uber was abandoning its own self-driving car ambitions, the future of that technology seemed in doubt. But since Google’s spinoff Waymo is progressing apace, Apple did not want to be left in the dust.

The Reuters report has precious little details about the Apple Car, with the most interesting tidbit being that the company plans to produce these cars by 2024. That timeline seems both ambitious, considering no one knew they were even still working on them, as well as rather far off into the future. If you think back to four years ago, people thought that we’d have whole fleets of self-driving taxis by now.

Reuters indicates that Apple is likely to rely on a current manufacturing partner to actually produce these cars, which you’d think would have some implication on the ultimate design. Buckle up, because we could be in for one of these power adapter blocks on wheels:

Of course, you’d hope they’d be somewhat sleeker than that. The new iPad Pro might be a better target:

Supposedly, Apple Cars will be using a “monocell” battery, allowing them to beat the market’s other electric vehicles on price. I’ll believe it when I see it. If we have learned anything from Apple over the past decade-plus, it is that they will release an overly expensive product, scads of people will kvetch about the price only to end up buying it. Apple has a fix on our culture that way. I should know: I am currently typing this on a Macbook Pro, while I have Airpod Pros in my ears and both an iPhone XR and an old iPad on my desk. Who knows, maybe I will even get an Apple Car one day.

A Gravity Blanket (Or Cheaper Alternative) Can Dispel Anxiety