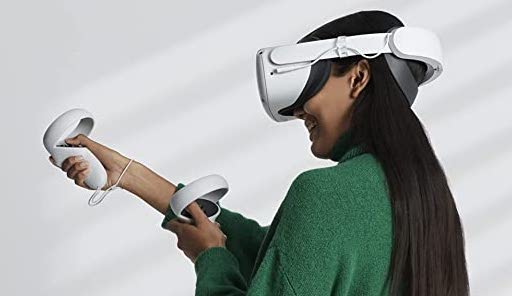 We have written about Oculus products (including the Oculus Quest, the Oculus Quest 2, and the Oculus Go) several times over the years, so it is bittersweet to see the brand be retired. Bitter because I’ll always have found memories of using an Oculus VR headset, sweet because the rebrand to “Meta” means that the company formerly known as Facebook believes in the technology so much that it will continue to launch the products directly under its own name.

No one knows yet exactly what the so-called “metaverse” will work, and if they say they do they are lying. I expect even Mark Zuckerberg himself would admit if pressed that he is currently thinking in the broadest of (Henri Rousseau-esque) strokes. But one thing we do know is that Oculus headsets will be at the center of it—at least at the beginning until everyone is implanted with a VR chip at birth or whatever.

With that in mind, if you want to be an early adopter of the metaverse, you need an Oculus headset. Future iterations are going to be called Meta headsets, and presumably they will offer more of the real-world applications that Zuckerberg promises. Until then, the Oculus Quest 2 will have to suffice.

To date, the primary function of a VR headset is gaming. The Oculus Quest 2 is the best tech has to offer in this regard. However, it also offers several proto-metaverse applications, such as virtual concerts and even a virtual meeting space called Horizon Workrooms. Its latest feature is called Horizon Homes, which attempts to give you a virtual space where you can socialize with friends and family. Where was this 20 months ago at the start of the pandemic lockdowns?

When it comes to the metaverse, Facebook—excuse me, “Meta”—is just getting started. You can choose to wait and see if this is all a hilarious flop like New Coke, or you can choose to jump on the bandwagon and reap the benefits as soon as possible. Creepy as it may seem, the metaverse has its advantages. For one, there is no doubt that virtual Travis Scott concerts are safer than the real thing.

Can’t Wait For The Apple Cloth? Try These Alternatives

Can’t Wait For The Apple Cloth? Try These Alternatives 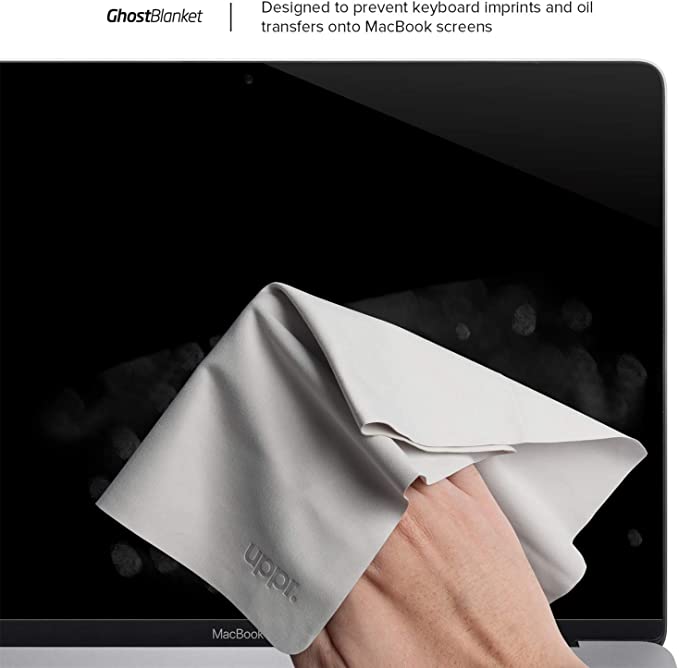 As you may have heard, Apple’s most popular product these days is not one of their highly anticipated new releases. Sure, people are buying the iPhone 13 Pro and the newest MacBook Pro and maybe even the new AirPods 2 (if they have the ears for it). Right now the hottest selling item is the brand-new $19 Apple polishing cloth. It is in such high demand that even if you order today, you won’t be able to get yours until after Christmas.

I am fully keyed into the Apple ecosystem. (Devices I own: iPhone, AirPods Pro, MacBook Air, Apple Watch). So I totally get the desire to let Tim Cook’s company separate you from your money. But waiting 10 weeks to get a cloth just because it has the Apple logo on it seems rather cultish. And it does not help you clean off your screens until 2022. In the meantime, here are some actually available polishing cloths to hold you over until the New Year:

Why Are People Buying Tungsten Cubes?

In a world turned topsy-turvy, the weirdest things are gaining value. Just look at the ongoing craze for NFTs. You will have to go to a different website to get an explainer on exactly what those are, and I guarantee you that you will not find one with a satisfying answer as to why people pay millions of dollars for them. The latest internet trend, however, is tungsten cubes. While practically as useless as the aforementioned digital tokens, at least tungsten cubes are tangible. To figure out if you should buy one, let’s start by answering a few questions.

If you know anything about tungsten, it is that it is the metal used to make lightbulb filaments. Depending on your recollection of high school chemistry, you may also remember that its chemical symbol is “W,” from the German “Wolfram.” During World War II, the Wolfram Crisis involved the Allies’ attempt to keep Spain from exporting tungsten to the Nazis.

What is a cube?

A cube is a 3-dimensional solid with six square sides. But you knew that already.

What is the deal with tungsten cubes?

The qualities that make tungsten ideal for lightbulbs also makes them attractive cubes. Tungsten has the highest melting point and highest tensile strength of all metals. This gives cubes made out of tungsten a unique heft. Watch the videos about tungsten cubes on Twitter or TikTok, and you will notice this is a recurring theme. Tungsten cubes represent a sort of durability not found in other kinds of cubes out there. Also, it should be noted that people like cubes. The tungsten spheres are nowhere near as popular.

Should you buy a tungsten cube?

If you collect cubes, then the answer is yes, absolutely you should buy a tungsten cube. Although more expensive than, say, an aluminum cube or a magnesium cube, it is also more impressive.

If you do not collect cubes and would prefer to spend your hard-earned cash on something other than a minuscule inanimate object made out of a metal you’ve barely heard of, then no, you should not buy a tungsten cube. Just promise me you don’t go buying an NFT instead. 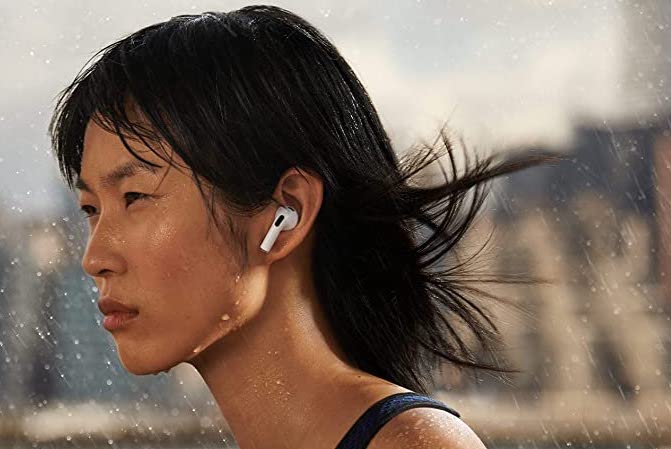 I recently learned that Apple released the first generation of AirPods five years ago, all the way back in 2016, which seems like a lifetime ago. To put things into perspective, Barack Obama was then serving as President of the United States. That means we’ve had half a decade for AirPods to permeate our cultural discourse, running the gamut from the butt of Twitter jokes to status symbol to essential tool for working from home. Last week, Apple unveiled the third generation of their ubiquitous earphones, and surprisingly they decided to keep certain design elements that prevents the AirPods from having truly universal appeal.

Going back to their days making wired earphones, Apple has for years tried to force its distinctively shaped earbuds into the ears of every human on the planet. With the release of the AirPods Pro in 2019, however, it seemed like they had finally learned the error of their ways. Yes, the noise cancellation technology of the AirPods Pro is itself superior enough to merit its $250 price tag. But the biggest selling point has always been its interchangeable ear tips, allowing users to attach the size most fitted to their particular head shape.

When coming out with a third generation of AirPods, there was widespread hope that these would also include ear tips—or even if they didn’t come with them, they would at least support third party attachments. Neither is the case. Apple is stubbornly clinging to the delusion that all of their customers have ear shapes similar enough to use only one single design.

Apple has not taken this charge lightly. They claim that the newest AirPods boast a whole new design that is meant to fit snugly in more ears than ever before. Consider me a skeptic. Anything that simply rests on top of a body part is not going to be as secure as something that actually attaches via silicone tips. That is even more true when considering the tendency to employ AirPods in activities that require lots of motion, such as running and other forms of exercise.

Henry Ford famously said that customers could have any color Model T they want, as long as it was black. Well, Apple seems to be employing a similarly haughty strategy: You can have wireless earphones that fit any shape ear you want, as long as it is the shape and size they have predetermined.

Maybe this is a long play. Since Apple AirPods denote status, Apple may be hoping that natural selection allows only those with its sanctioned ear shapes to find mates and procreate. Solely passing along this physiognomical trait may save the company considerable amounts of money in the generations to come. This is the one of the only reasons I can think of for Apple so inconsiderately turning off a large part of its potential consumer base. It is either that or they just want those who need the tips to wait a little longer and pay the extra cash whenever the AirPods Pro 2 are finally released.

This Top-Selling Space Heater Will Help You Weather Winter