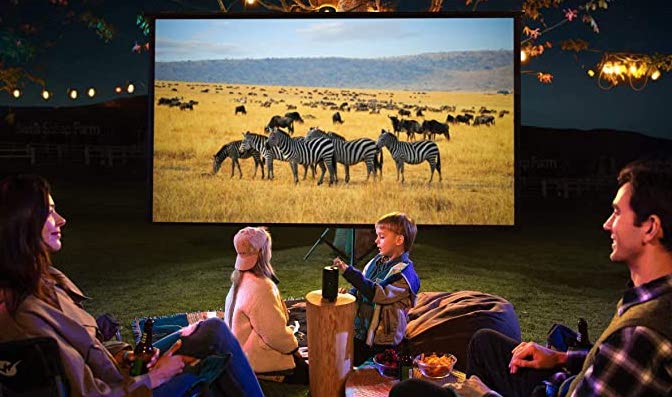 For years, my family owned a DBPower projector. We’ve long been fans of outdoor movie nights, especially during the summertime, and for better or for worse, we relied on DBPower to get the job done.

Sadly, it was mostly for worse. I was the one responsible for getting the movie queued up and ready to go, and it was an absolute nightmare. I would have to start the setup process nearly two hours before it was due to get dark; that’s how long it would take to get the machine to function.

At the end of the day, the DBPower projector did always function, but it would take several reboots, several times plugging it and unplugging it (both from the wall and from the HDMI source computer) and a lot of smashing buttons on the remote that rarely worked. Then when it was finally up and running (often still without sound), the picture quality was very poor. And don’t even get me started on adjusting the distance.

When it became clear that there would be few pleasures allowed this summer save the ones you can create in your own backyard, I realized it was time for an upgrade. I decided to invest in the Nebula Capsule, made by Anker. Nearly $200 pricier than DBPower’s models, the Nebula Capsule is worth every penny. It is by far the simplest projector system I have ever used.

One of the biggest selling point of the Nebula Capsule is its size. Most projectors on Amazon are shaped like DBPower’s: big and bulky, about the size of a VCR (remember those?). The Nebula Capsule, as it boasts in its product description, is the size of a soda can. You could easily carry the thing around in your pocket if you had somewhere to go.

Turns out, you actually might want to! The Nebula Capsule maintains a 4-hour charge, so you can take it with you and use it without it even being plugged in. The picture is clear and easy to adjust, whether you need to fit it to a movie screen or your bedroom ceiling.

Where the Nebula Capsule falters is in accessing content. The device very easily connects via HDMI, USB and even AirPlay to your laptop or smartphone. That’s how I’ve been using it, and I’ve been very content. However, it does claim to give you access to streaming platforms such as Netflix, Hulu and YouTube without having to plug anything in. Turns out it is not so straightforward. True, the first time you turn on your Nebula Capsule you will see those apps on the display. But you have to download the Capsule app on your smartphone to log into them, and even that is liable to yield an error message. Save yourself the effort by using a cable instead.

Related Topics:
Up Next 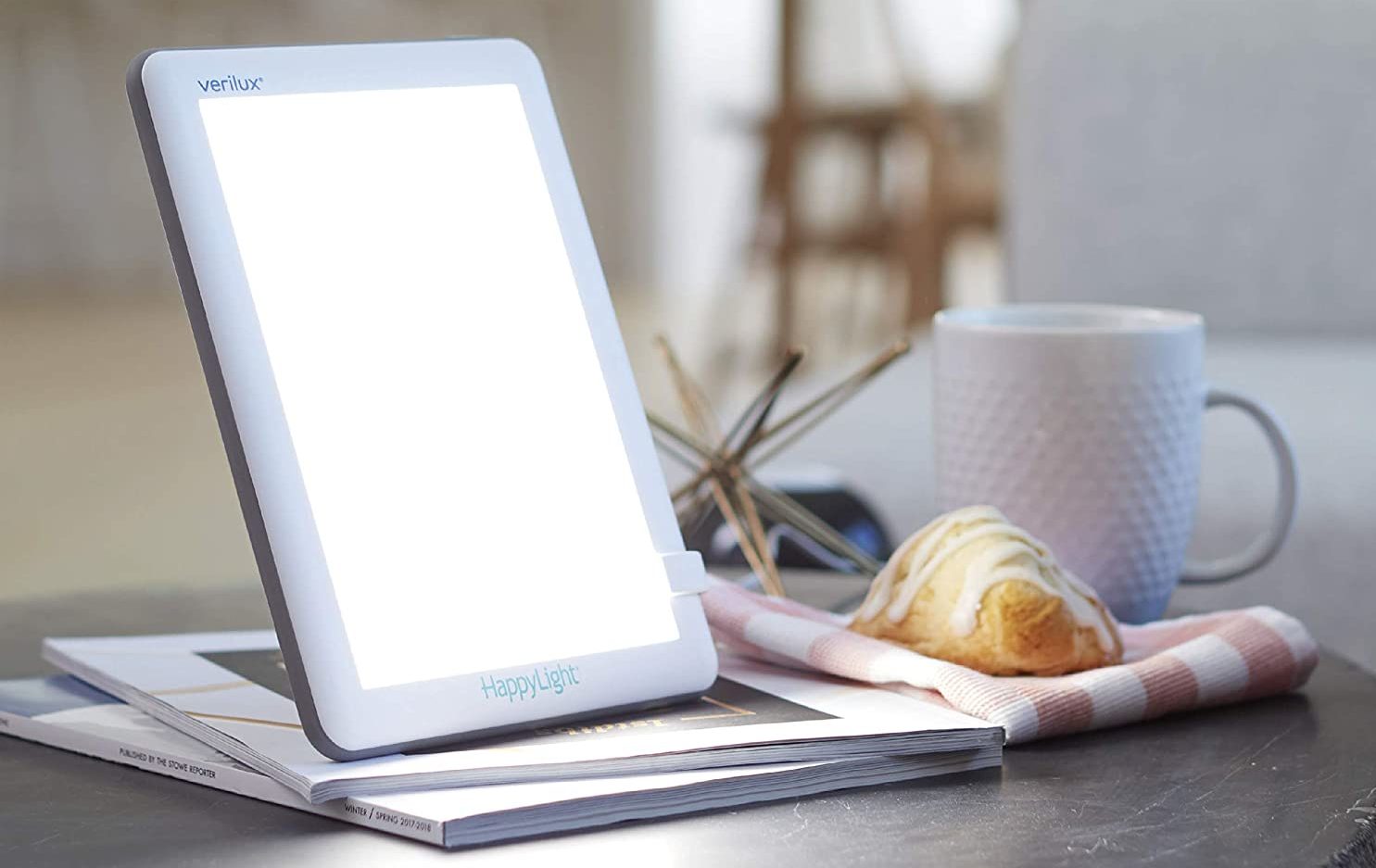 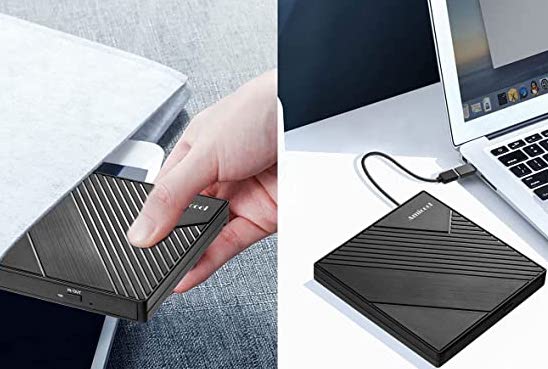