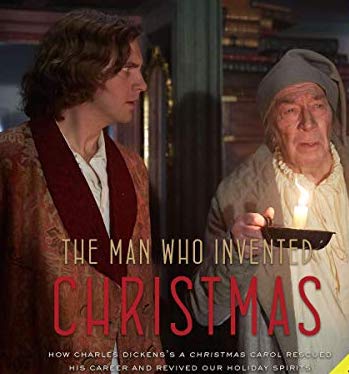 Last December 24, we published a list of the best books to read on Christmas Eve. First on the list, to the surprise of no one, was Charles Dickens’ A Christmas Carol. Just like certain adaptations (namely Scrooged and The Muppet Christmas Carol) are must-watches every holiday season, the novella makes for joyous reading and re-reading by the fire.

This year, I’d like to add to the list the fascinating story of how A Christmas Carol came to be in the first place. Les Standiford’s The Man Who Invented Christmas, which inspired a little-seen 2017 film of the same title, is certain to get you in the Christmas spirit.

The Man Who Invented Christmas: How Charles Dickens’s A Christmas Carol Rescued His Career and Revived Our Holiday Spirits — $12.59 Paperback, $29.95 Hardcover

The main reason A Christmas Carol has become a timeless classic is its optimistic view of human nature. Even Ebeneezer Scrooge, the tight-fisted old miser who hates everything, can change and in doing so come to see the value of virtues like charity and good will toward all mankind. Look around you in the real world and you will find unspeakable cruelty and indifference, but there is a magic surrounding Christmastime that offers hope for a kinder, gentler society.

In a sense, The Man Who Invented Christmas is similarly inspiring. The provocative title (which the author admits he does not claim to be entirely true) is meant to credit Charles Dickens with the revival of holiday traditions, specifically with the merrymaking described in the scene of Mr. Fezziwig’s party. Before the publication of A Christmas Carol, the Feast of the Nativity had become a relatively minor holiday in England. This was due to the influence of the priggish Puritans, whose role in society was outsized even after Oliver Cromwell’s reign of terror. After the Protestant Reformation, the new sects attempted to recreate their own version of Christianity shorn of 17 centuries of tradition. Since the Bible only mentions the first Christmas and does not feature an annual gift exchange of the apostles during the dark of winter, celebrating the holy day was criminalized.

Even if things were bleak, England was full of people yearning for tradition. This longing is what Charles Dickens capitalized on when he was in dire need of cash and quickly wrote A Christmas Carol in 1843 over his publishers’ objections. His celebration of life and of humanity appealed directly to those who knew there was something special about the time of year set aside to recognize the incarnation of the savior but did not feel they had any way to challenge the prevailing culture of the time.

In telling this story, The Man Who Invented Christmas is especially relevant to our current era. In 2021, we have the opposite problem of those in Victorian England. Christmas isn’t banned—it is everywhere. For a quarter of the year, we are bombarded with Christmas ads. On our secular calendar, we have added Christmas-related feast days that replace worship of Christ with devotion to Mammon: Not only Black Friday, but also Cyber Monday and apparently Green Monday too. The Advent calendar, invented in the 1800s to teach children about the liturgical lead-up to the Nativity, has become commercialized beyond recognition.

What we need is a modern-day Dickens not to “invent” Christmas but to restore it. It may be cliché to complain that the true meaning of Christmas has become lost in the hubbub of the shopping season, but that does not make the concern any less valid. Not when we live in a very sick age in which the most admired virtue is the ability to make a lot of money so that we can buy more things. Many people feel intrinsically that something is amiss, but few have the cultural capital to do something about it. This is where The Man Who Invented Christmas provides hope. The “true meaning of Christmas” has been stifled by society’s elites before only to be rescued by a talented storyteller. What we need is for it to happen again. What we need is a Christmas miracle.

Review: ‘Klara and the Sun’ Is A Book With Moxie 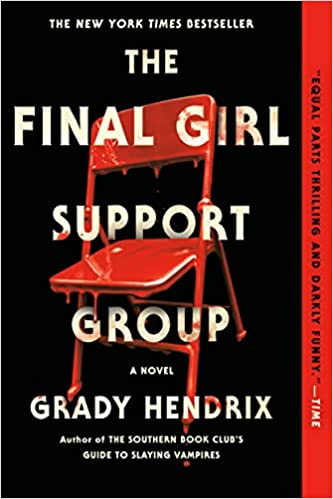 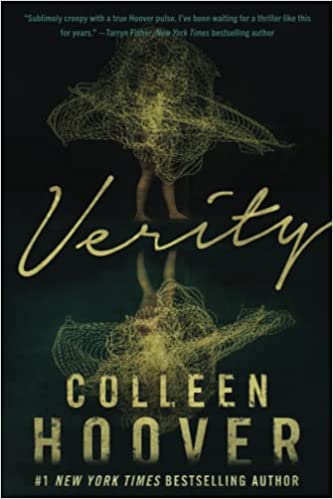